The best ways to the USA

With its enormous variety of landscapes, no other country is suited to road trips quite like America. The United States has just about everything to offer: the sedimentary rock formations of the Grand Canyon, the geysers of Yellowstone National Park, the volcanos of Hawaii, the redwood trees of Yosemite, the snowy peaks of Utah and the prairies of Kansas.

It’s no wonder the vast landscape of the States has inspired such a large number of artists, directors and writers. One of the most loved authors, whose writing is synonymous with the great American road trip, is of course Jack Kerouac. His spontaneous travels in On The Road are a fun and beautiful ode to the vastness of America and the thrill of exploring it. American film director John Ford, best known for The Quiet Man, The Searchers and the film adaptation of The Grapes of Wrath, is famous for perfectly portraying the American landscapes in cinema, especially those of the West.

The best way to explore the States is on the road. The Greyhound bus lines have been traversing the expansive land for decades and are always a good and reliable option. However, to really enjoy the true road trip experience, perhaps consider renting an RV from a reputable company  – this will not only save on accommodation and food costs, but also provide you with the freedom to explore what you want, when you want. An important thing to remember is of course to remain safe and have an idea of what it’s like to drive in the USA.

As for which route you choose, this is where things can get tricky. If you don’t have weeks on end to explore, we recommend limiting yourself to the following three epic road trips. 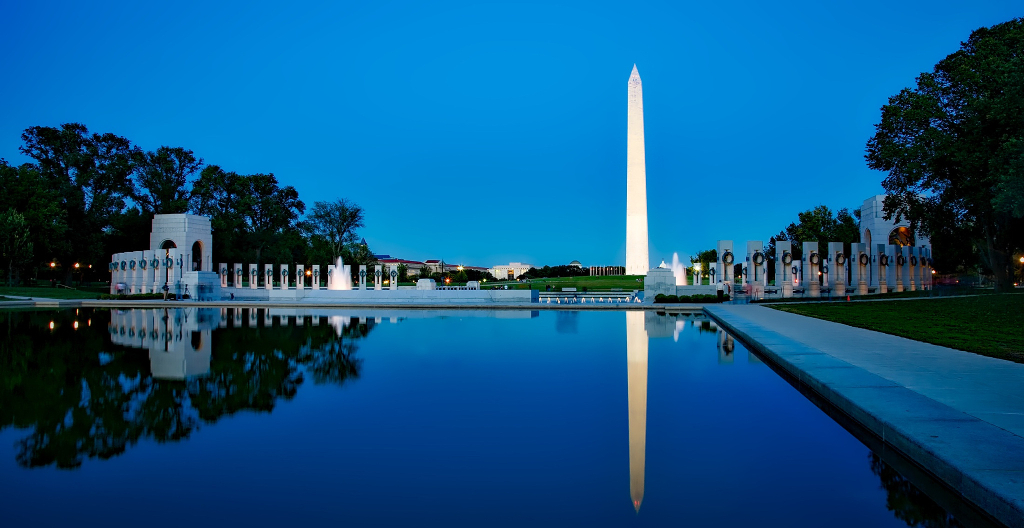 Most people seem to start up North, either in the green mountains of Vermont or the rocky shoreline of Maine. From here, the bright city lights of New York are usually next on the list, and then Philadelphia, Pennsylvania.

Before soaking up the natural beauty of North Carolina, and the beautiful coastline of South Carolina, you can experience the iconic museums and government houses in Washington, D.C., the US capital. Next up comes Georgia, the home of Martin Luther King, and after this you could end at Miami for some sun and sandy beaches. 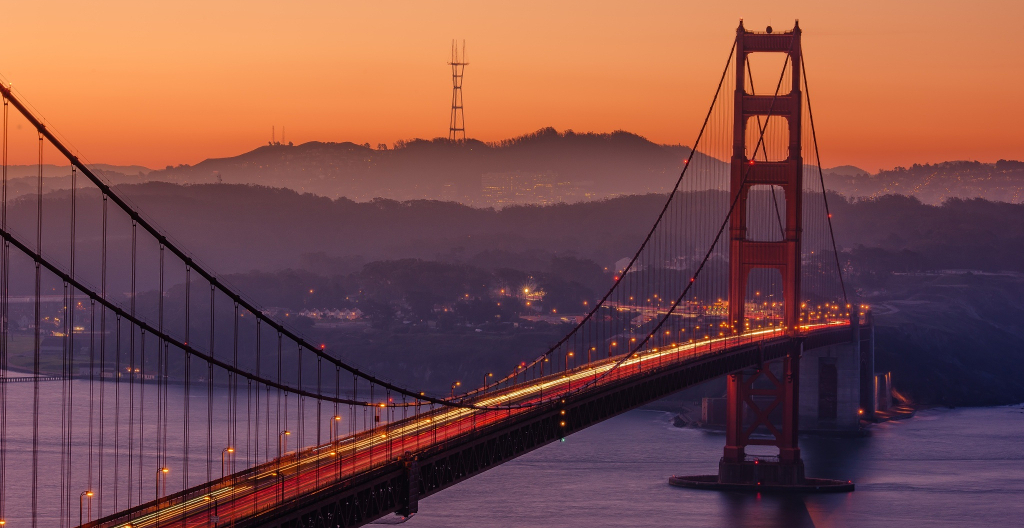 The West Coast road trip is, needless to say, very different indeed  from the East Coast – not only geographically, but also in the general way of life. Here, things always appear a bit more laid back. To experience this to the fullest, make sure you stop off in the right places.

Start with Portland, a mecca for alternative living, and then head on through to Lake Tahoe for a swim and then San Francisco for a taste of western city life. A stop in Yosemite National Park is an absolute must and to miss out on it would be a crime. After this, stop off in Monterey for some history and then go straight for the big cliffs of the Big Sur. Pass through San Luis Obispo to soak in some idyllic small town life, then people-watch the celebrities in Santa Barbara, and last but not least, get lost in L.A. 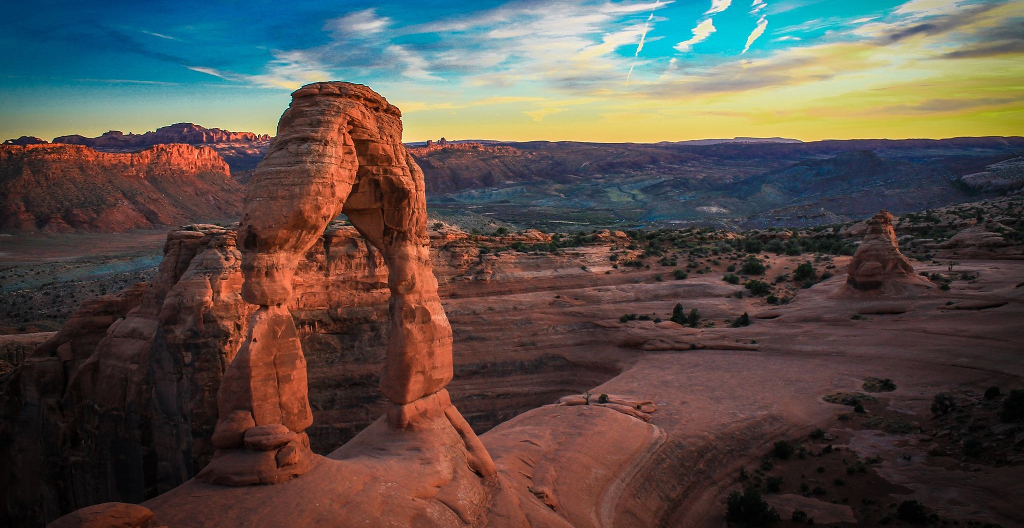 Route 66 is one of America’s most famous highways and is synonymous with the 1930’s mass migration to the West, people leaving what was then known as the Dust Bowl, during a period of severe agricultural conditions, dust storms, and drought. This era was famously portrayed by John Steinbeck in one of his most successful novels, The Grapes of Wrath.

The road itself connects Chicago to Santa Monica and passes through some of the central states like Nevada, Arizona, New Mexico, Texas and Oklahoma. Staying in motels, eating in diners, and weaving your way through ghost towns, this road trip is for those who want a taste of the real America.