From Spanish courses to flamenco

People in Hong Kong (HK) are demanding all things Spanish. In 2018, they even dedicated a whole month to the European nation, holding Spanish film, dance, food, wine and language events throughout the city. So why has Spain become so cool in Hong Kong? 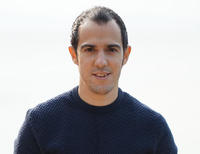 We spoke to David from the Spanish Cultural Association of Hong Kong - who offer Spanish courses in HK  taught by native speakers - for some inside information on the city’s latest love affair.

Over the past few years, the popularity of Spanish in HK has soared. Language schools and academies are popping up all over the place to fulfill the rising demand. Why do you think it has become so popular?

The fact that English and Chinese are both official languages in HK means the younger generations today are totally fluent in both. Since Spanish is the third most spoken language in the world (after Chinese and English), many young people think it’s great to learn it so they can stand out from the crowd. 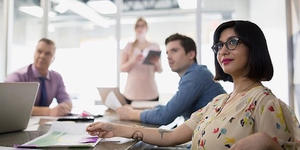 And it isn’t just the younger generations: it seems adults want to master the language too?

Yes, due to globalisation, more and more people are travelling to Spanish speaking countries for leisure and business. They want to learn the language both for fun and to improve their career chances.

As well as the language, people in HK want to learn about Spain’s culture. How are language schools catering for this? 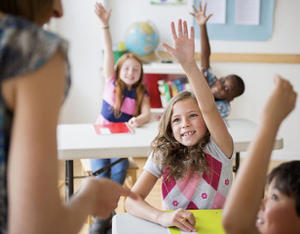 Besides language lessons, cultural workshops are becoming increasingly popular. Incorporating the culture into regular lessons is also an excellent idea as it makes students more interested and motivated. Teaching students how to make the perfect paella in a food vocab lesson or playing the Spanish guitar and singing Spanish songs with young learners is a great way to promote language and culture learning during classes.

So why has the culture become so cool? What is it about Spain that people in HK love so much?

People in HK like the laid back style of Spanish people. HK is a stressful city  where everything happens so fast. People work very long hours and barely have time to even eat their lunch, so it’s not surprising they show interest in some typically laid back Spanish activities, like enjoying tapas and wine in a relaxed environment.

Talking about tapas and wine, there are now more than 60 Spanish restaurants in the city. That’s a lot to choose from! Do you have any personal recommendations?

Yes, many have opened up recently. For a real authentic experience with food cooked by native Spanish chefs, I would recommend ‘La Paloma’. This has been open for many years and is always really busy. ‘La Rambla by Catalunya’ and ‘Dale Candela’ have recently opened and are also must tries for authentic Spanish food.

As the demand for all things Spanish continues to grow in HK, don't miss out! Embrace the chance to take Spanish classes  (it’s much easier than learning Cantonese or Mandarin), and learn all about Spain while enjoying your expat life in Asia.